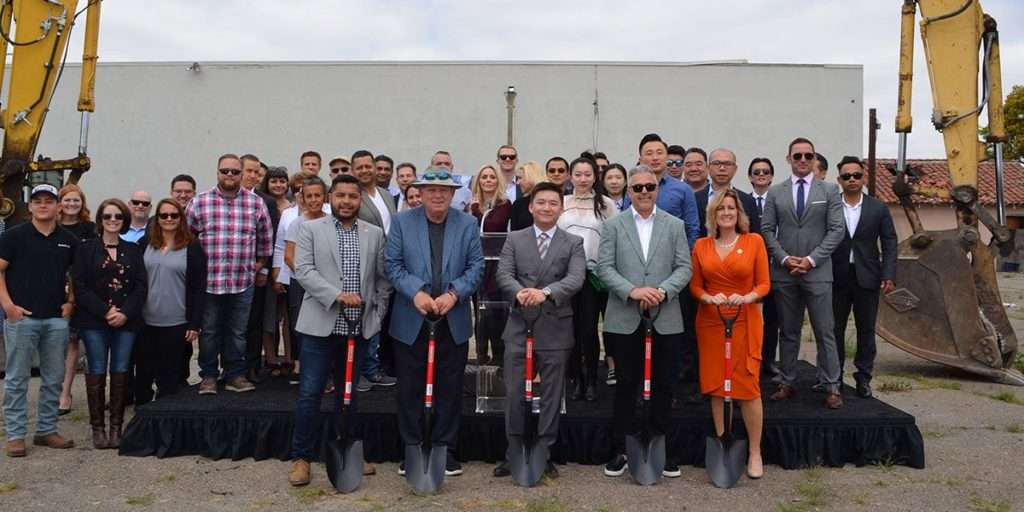 First, we celebrated the groundbreaking of our First Harbor Plaza development in Santa Ana, one of two planned for Opportunity Zones in the city. Following the event, Primior CEO Johnney Zhang was honored to be part of an Opportunity Zone panel at The Pacific Club in Newport Beach during which he shared a wealth of knowledge with an exclusive group of Orange County leaders.

We’ve also highlighted two of our most recent educational blogs to help you fine-tune your real estate investment knowledge.

We have officially broken ground on our First Harbor Plaza development in Santa Ana! The 40,129 sq. ft. project will be the first of two Opportunity Zone developments for Primior in the city. It is planned as a mixed-use property bringing restaurant, retail, office, and medical tenants to one of Santa Ana’s busiest areas.

Johnney Zhang, CEO of Primior, was joined by area community, development and government representatives who expressed their enthusiastic support for the project, including:

The distinguished speakers shared their collective excitement for the project and its potential for further reinvigorating the commercial and lifestyle resources in the surrounding area. To conclude the event, Primior was presented with special certificates of recognition from State Assemblyman Phillip Chen as well as the Santa Ana City Council.

Primior CEO Johnney Zhang recently participated in a special panel discussion on Opportunity Zones as part of the Pacific Club’s Distinguished Speakers Series. Johnney shared his knowledge and expertise on the tax advantages and community benefits around this very timely topic.

Following closely on the heels of our groundbreaking event in Santa Ana, the panel was highly relevant to our work with these kinds of developments that bring invaluable impact to struggling communities, from the ground up. 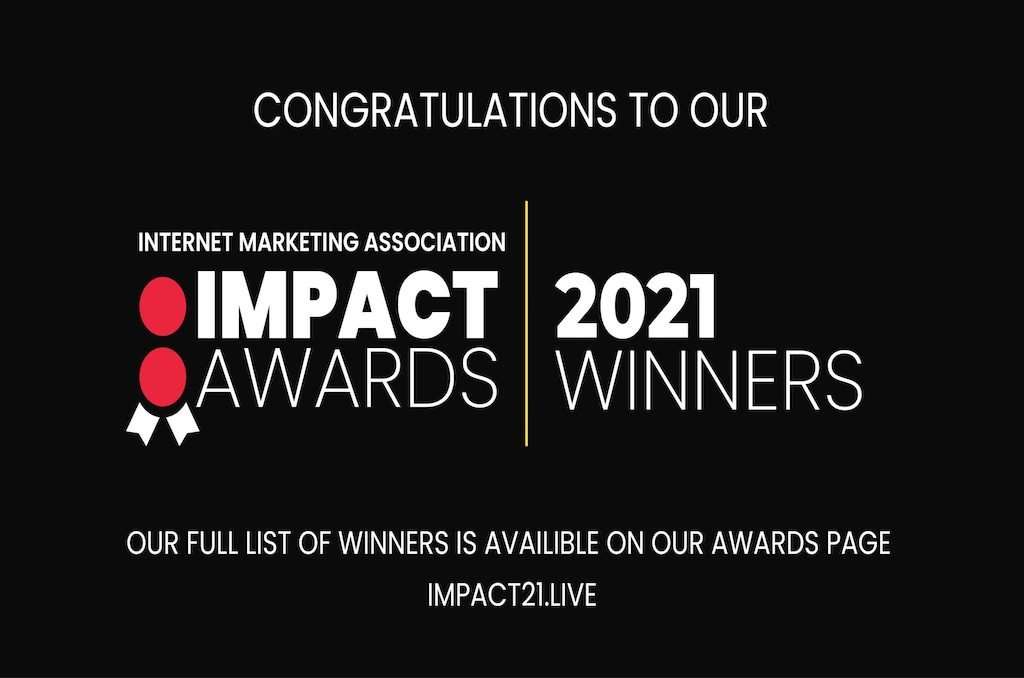 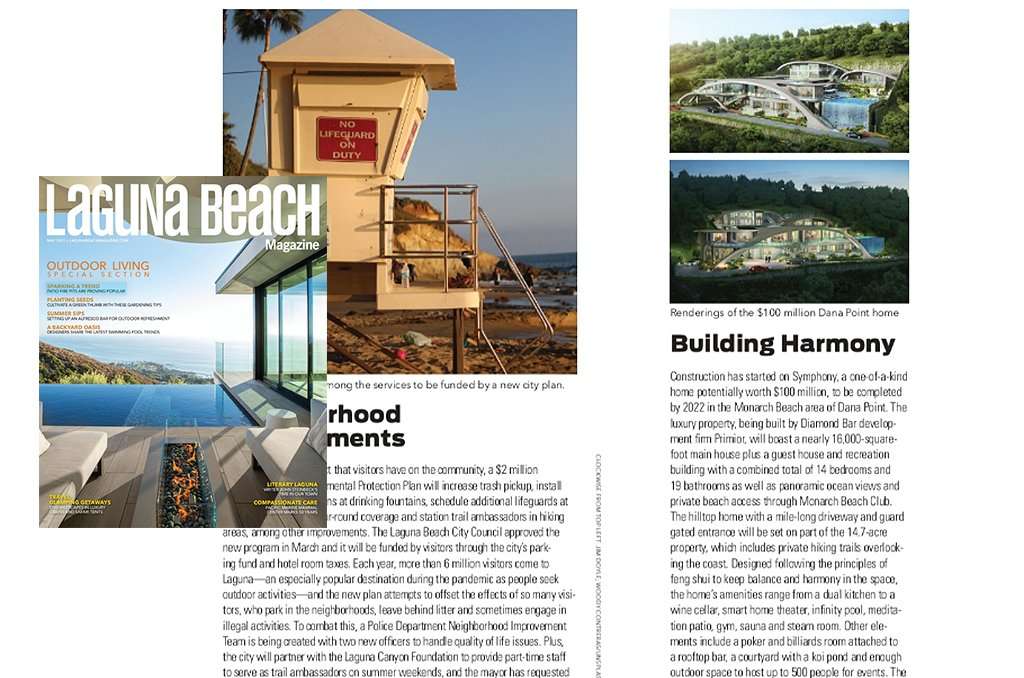 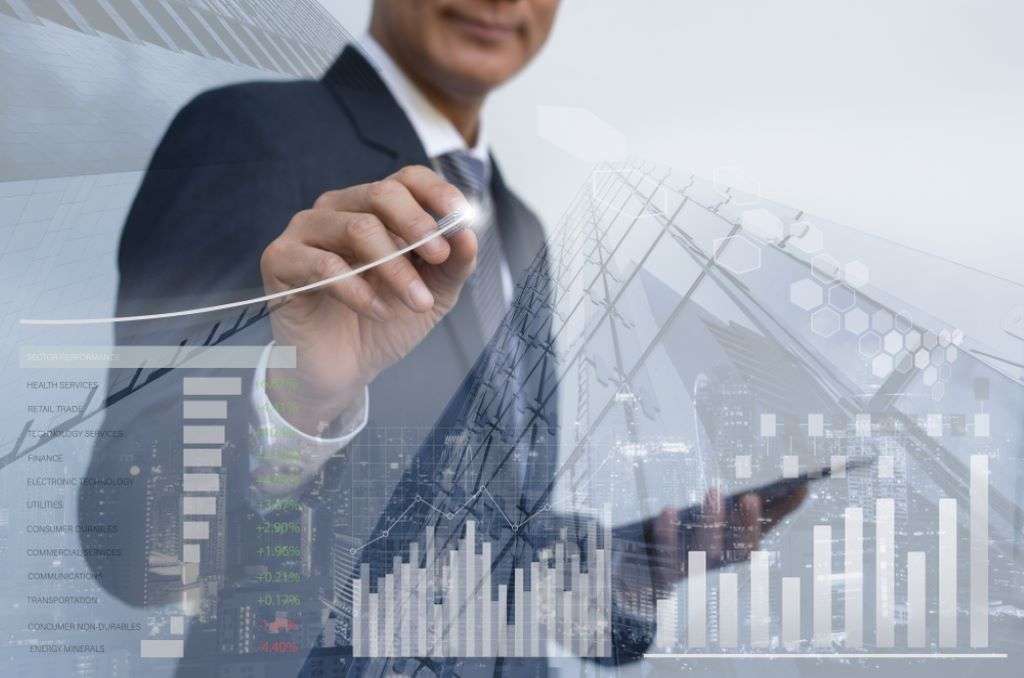 What Exactly is a Real Estate Asset Manager? 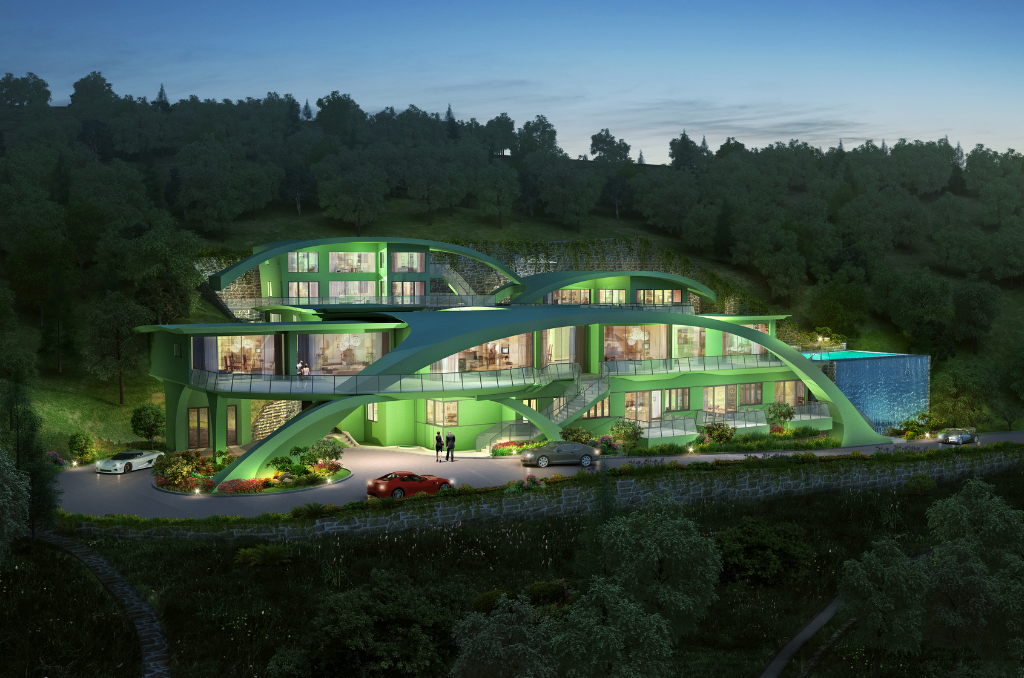 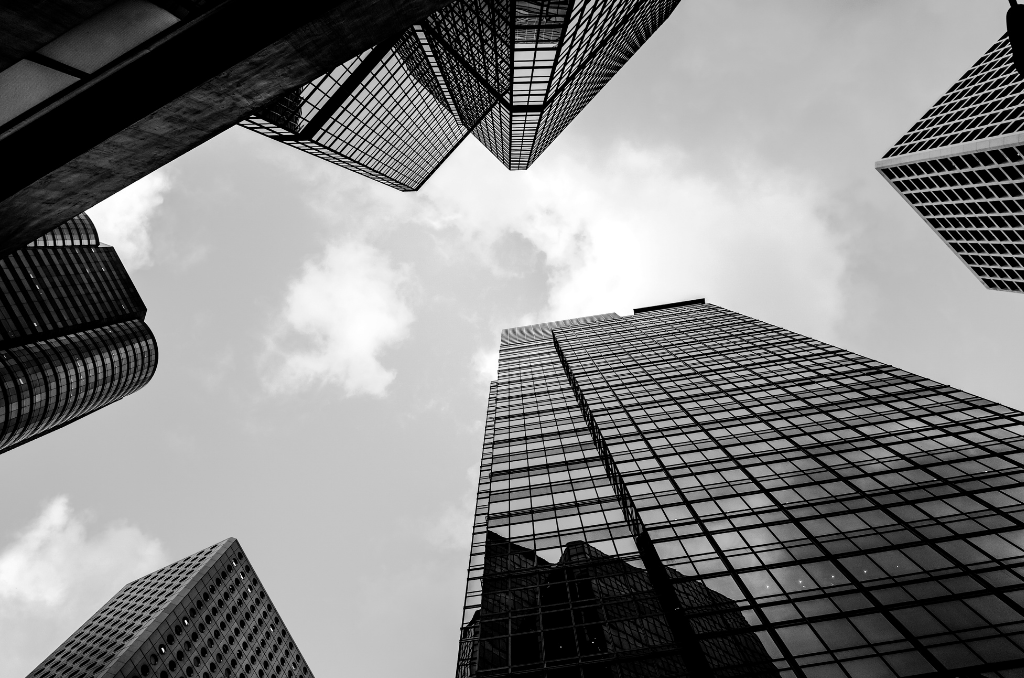 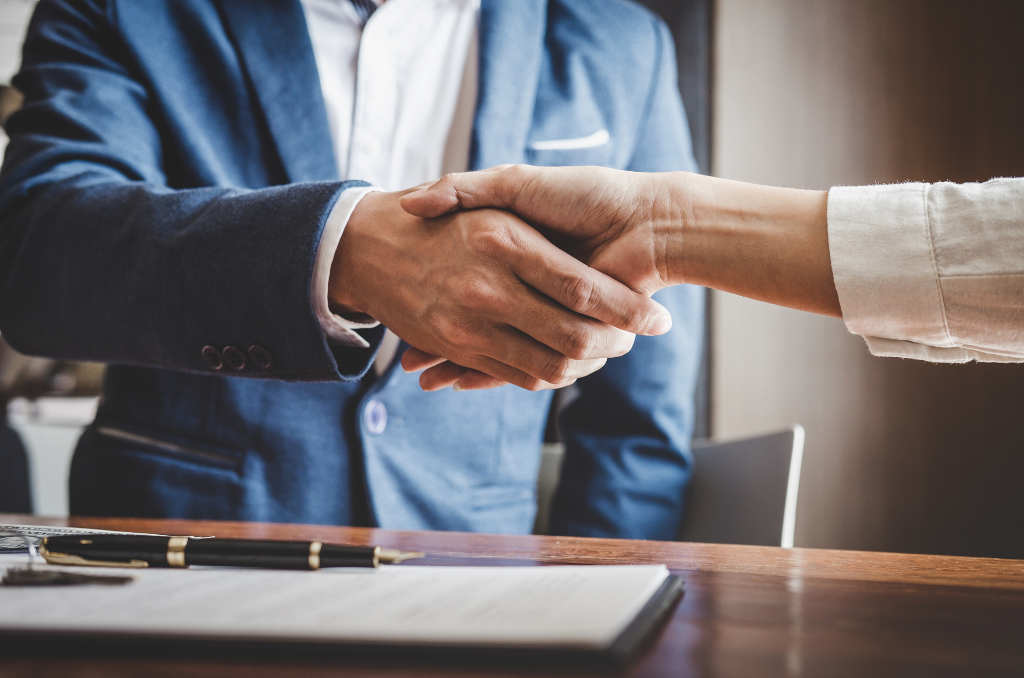 6 Reasons to Invest in REITs