But how do you address the issues from cultural differences that create unexpected behavioral obstacles? Or language barriers which may make it difficult to communicate effectively? 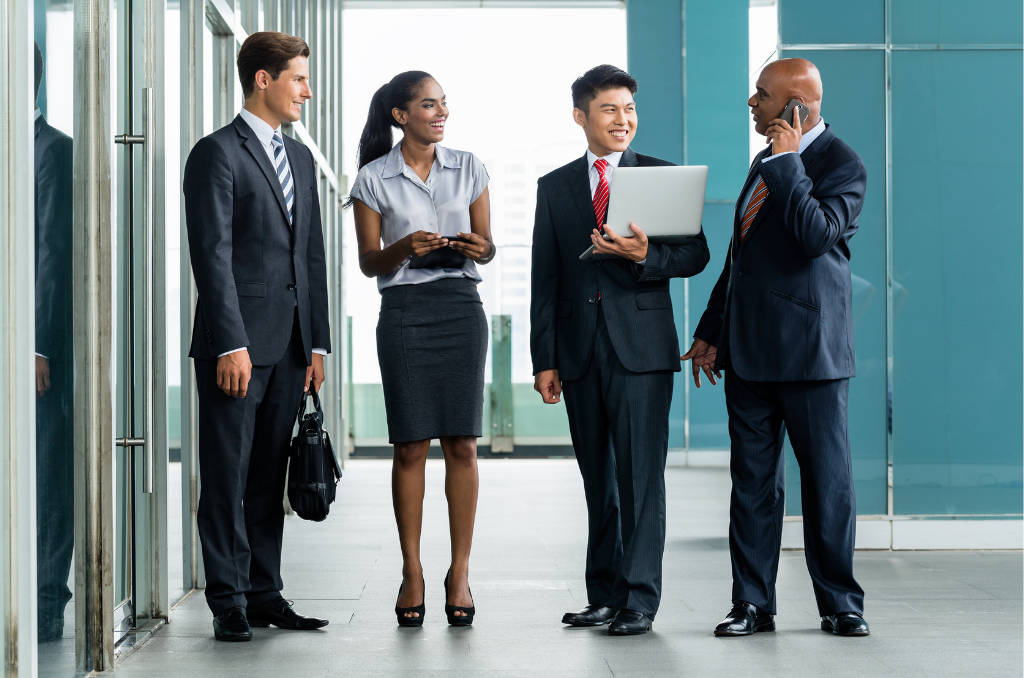 It is important to understand that the way businesses comprehend and form critical decisions is rooted heavily in their individual cultural upbringing. A productive client relationship begins in an environment that supports diversity while balancing other elements such as time and cost. But how do you address the issues from cultural differences that create unexpected behavioral obstacles? Or language barriers which may make it difficult to communicate effectively? These potential issues may hinder the client relationships essential for doing business on a global scale. To help further your awareness, here are the five key communication challenges when working with a diverse client list.

Language barriers are the first roadblock to smooth client interaction. With English as the standard language internationally for business, many non-English speakers may feel uncomfortable and unappreciated when sharing their thoughts on a subject. If English is their second language, they may even hold off on contributing due to their inability to get their message across. Rough accents and varying levels of fluency can also increase the risk for misunderstandings that could negatively affect a business.

According to an article by Carol Goman in Forbes, high-context cultures such as central European regions, Latin America, or Asia tend to incorporate their message “through context, interpretation and non-verbal cues”. On the flip side, low-context cultures (most English-speaking countries) address direct messages face-to-face. For example, business cards are a staple of networking, but the exchange of the cards differs in many cultures. In Arab countries, you are required to accept the card with your right hand, while in both China and Japan, you would use both hands. How organizations interact with multicultural clientele becomes a major determining factor towards the cohesiveness of an organization.

Communication problems can derive from differences in what people inherently value and convey. Emotion, for example, is reserved and rarely showed in Japan and the U.K., while the United States, France, and Italy are expressive with their emotions, even in business. Attire is an element that can shift a client’s perspective on your business. Some cultures are very conservative and hold strict dress codes, as seen in Muslim countries where women avoid short skirts, sleeveless tops, and low necklines. The practice of gift-giving is also a complex topic that can be difficult to address. In China, gifts are the norm and expected, while in other countries, some gifts may warrant negative responses in a business environment.

Individual cultures mean individuals may include their own way of agreeing on important business decisions. From how long the decision-making process takes to what steps or effort must be in effect beforehand, there are different layers of decision making that might create conflict. For example, some clients can be heavily analytical before reaching a decision, while Americans tend to be very quick at deciding, according to the Harvard Business Review article. To maintain the respect of Asian contacts, avoid etiquette mistakes during meetings and other points of communication, as local customs can make or break your business relationship.

Attitudes Toward Authority and Position

Teamwork is essential for the continued success for any organization. In some cultures, teams respond to various level of authority and act on important decisions differently based on their rank within the organization. For example, if you work primarily in a global B2B space, you might assume the person you are dealing with holds a high rank in the company, but their office could have a different hierarchy in their European or Asian branch which affects the flow of response. A lack of cultural awareness could create delays and feedback issues for a project, especially when people are quick to jump to assumptions, instead of addressing cultural differences outright.

For an organization with diversity in both its workforce and clientele, Primior stands to advance how employees communicate with their clients to set the tone and foundation for a quality relationship. Primior is one of the fastest growing real estate investment and asset management firms in California and operates around the globe with investments and people in the US, Europe, and Asia.

If you seek to maximize your income potential and become a part of a diverse global clientele, connect with the firm today. 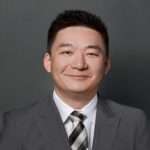 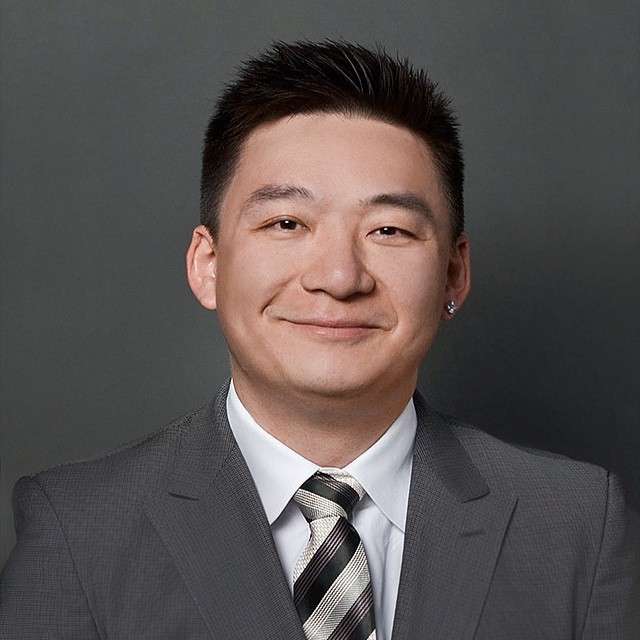 One of the most exciting things about our business is our vertically integrated structure that allows us to deliver superior returns for our investors.

Are you ready to maximize your income potential?

We are passionate about helping our investors achieve the financial success they deserve.

© Primior. Broker-dealer services in connection with an investment are offered by Xnergy Financial LLC, a broker / dealer registered with FINRA and a member of SIPC. Information on all FINRA-registered broker-dealers can be found on FINRA’s BrokerCheck. Past performance is no guarantee of future results. Any historical returns, expected returns, or probability projections may not reflect future performance. All securities involve risk and may result in partial or total loss. No conclusion of any type or kind should be drawn regarding the future performance of investments offered or managed by us based upon the information presented herein. Performance information presented does not include any reinvestment of dividends or other earnings. Performance information presented has been prepared internally (unless otherwise noted) and has not been audited or verified by a third party. Information on this page is based on information available to us as of the date of posting and we do not represent that it is accurate, complete or up to date. Banking services are provided by Wells Fargo, Member of FDIC.